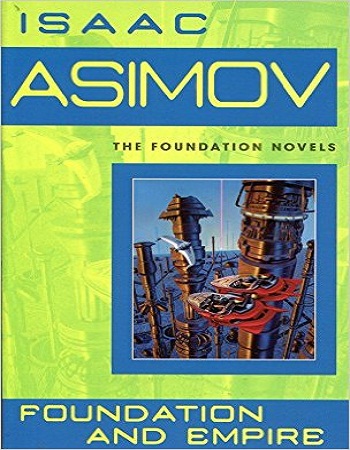 Check Out What Readers Said about Kindle/eBook!

“Read this again after last reading it 30 years ago. Still has a great storyline. The tone is a little bit outdated and macho but the overall story is still as good.” By Janet Legare

“I read this series when I was a kid there just as good today as back then. If you haven’t read them I’d highly recommend them.” By Tami Fisher