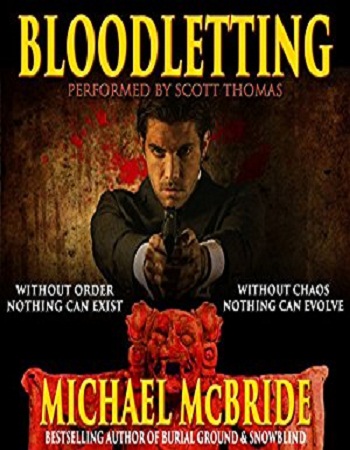 Check Out What Readers Said about Kindle/eBook!

“This was a great book, full of action, very developed characters, excellent writing. Lots of scary “what if” science/bio-engineering stuff. The best part is that there is room for the sequel, which I am looking forward to getting!” By Lucybenis

“This is the fourth Michael McBride Ive bought this month, every one has been a 5 star read! I’m looking forward to the next title from Michael McBride, I cant recommend this authors work highly enough.” By Michael G